Warning: strpos() expects parameter 1 to be string, object given in /home/sites/incubatio.co.uk/public_html/wp-includes/functions.php on line 3275 Warning: Invalid argument supplied for foreach() in /home/sites/incubatio.co.uk/public_html/wp-content/plugins/wordfence/wordfence.php on line 24 Evolution or revolution? The alchemy of consciousness - Incubatio

All over the planet people from all walks of life – sustainability practitioners, astrologers, economists, politicians,  health care and consciousness workers – are understanding that changes of a dimension that human beings have never witnessed is taking place. This is happening in our philosophical, spiritual, financial, social, environmental, health and psychological structures. On the one hand, chaos is reigning; on the other, there is a sense of underlying forces emerging, like slow moving volcanic lava, from the depths. It is a time of challenges and opportunities. Many people are resonating with the idea of an ‘evolution of consciousness’, as a way of both understanding and moving forwards.

What does this really mean – and if it is happening, how can we as individuals and collectives bring this into sharper and compassionate focus as the world struggles with some potentially destructive, but creative changes?

Too often our awareness moves into the future, creating, seeking an answer as the need for transformation grows. However, our power of imagination has, paradoxically become stifled by the technology that it developed. Our minds have become paralysed by the way in which consumerism has appropriated and fed desire, rendering a collective passivity to the dominance of corporate capitalism – which in itself cannot tolerate individual imagination.

This was something that was known and cultivated by the alchemists, who had a far greater wisdom of the processes of transformation, within and between matter and mind. So we can turn to the past, consolidate the wisdom, and find a way of bringing this into the future.

The process takes place in a crucible, which holds the power of destruction and creation. It takes place outside of any light of reason, which by its nature blocks the unknown or chaotic.That crucible may be literal, but most importantly, it will be forged by relationship. Whilst the illumination of rationality sheared off the former nets of interconnections to allow individuals to evolve on their own, now we need to turn back into the crucible of relationship, and find new ways of communicating our realities – shaped through difference.

The way in which we come into contact with one another, with nature, with our work, shapes, and is shaped by, the context in which we live. To evolve as a species would mean that we need to understand the nature of conscious relationship to deepen into our awareness of consciousness – or those subtle processes of meeting and transformation which are normally invisible to our eyes; hidden since we are so preoccupied with meeting our individual desires, or with the abstractions of language – with an idea of who the Other is, rather than with the felt sense.

So we need to learn to re-imagine, re-feel our relationships -– allow ourselves to be impacted, but not dominated by the other – this is a mutual sharing of the multidimensions of being human – with all our flaws and limits.

Evolution here means an ever-deeper listening to our souls and hearts, and a seeing of the infinite play in the universe. It requires, above all, the willingness to surrender to the movements of the universe, to its karmic requirements, to a deep acceptance of who and what we really are, so that our being is able to flow with the rivers of time, and not fragment into isolated pieces of matter, disconnected, meaningless and without feeling.

For more on this go to:

The alchemy of consciousness 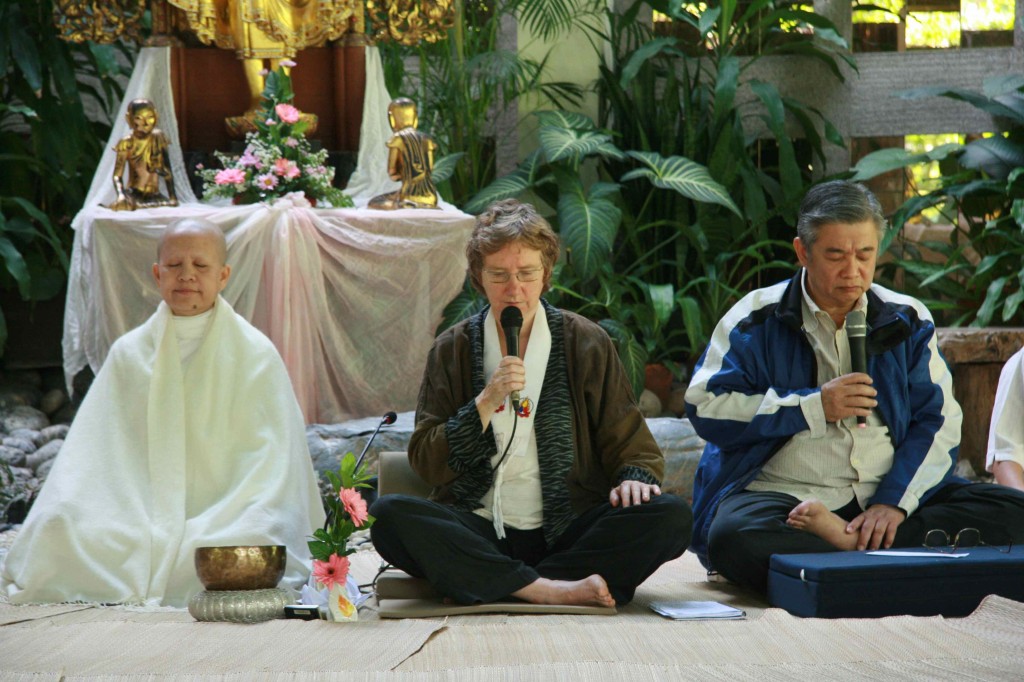 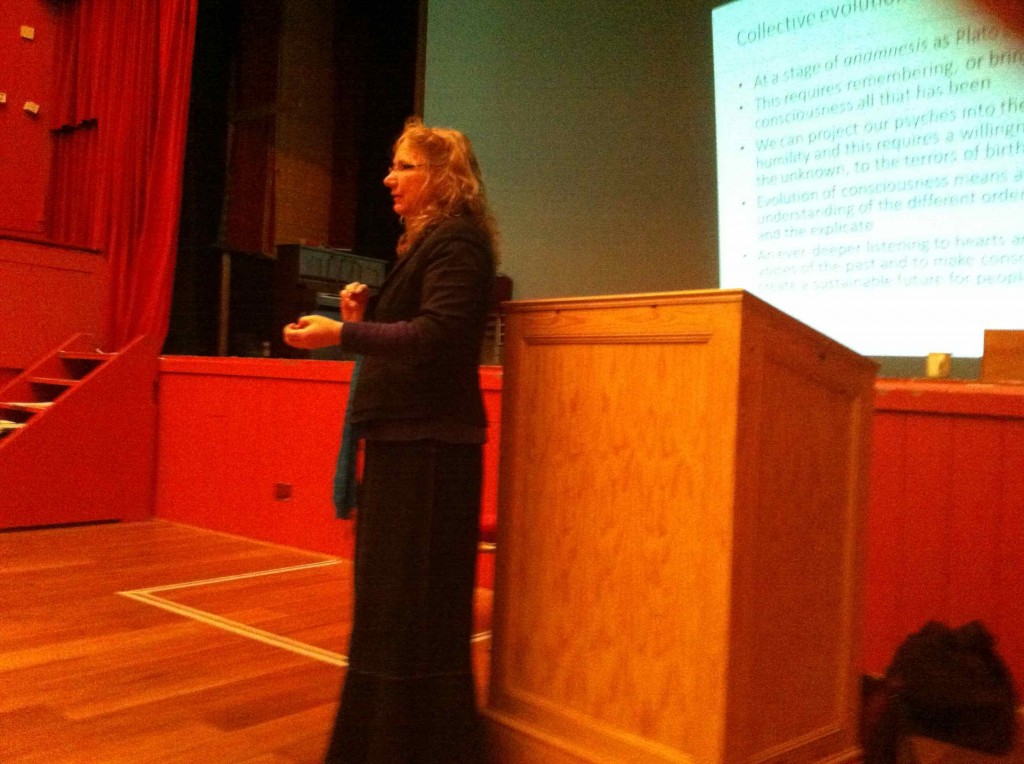 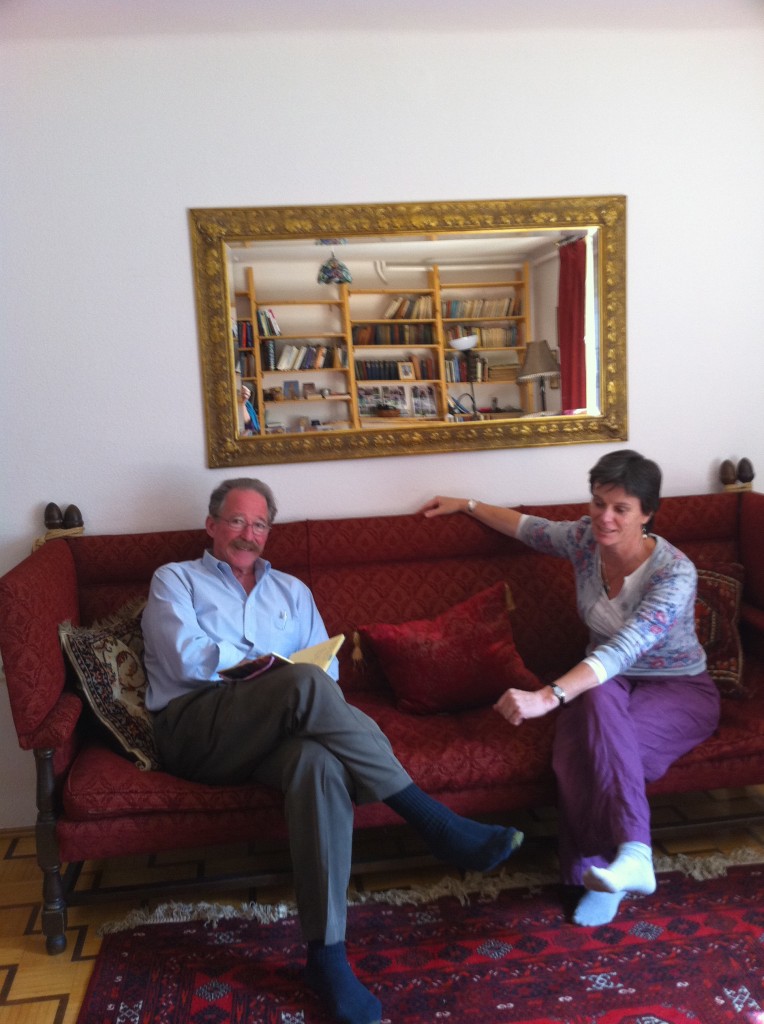